A few weeks ago I was asked by up-and-coming collective "A Good Old Yarn" to exhibit some work for an evening of poetry and art... The night was comprised of some fantastic performance poetry, offset against a backdrop of textiles & art. I don't think I've ever attended a poetry reading in my life (unless you count "The Class of 2000 Leaver's Rap" composed by my year six classmates, and performed in an assembly in which the local vicar fell asleep) but really enjoyed an energetic, touching, lyrical hour with some fine young poets.

Also at the event I met the lovely Joanna Priest who exhibitied some amazing nautical inspried textile work- which on its travels has received even Kevin McCloud's nod of approval! (Personal hero) 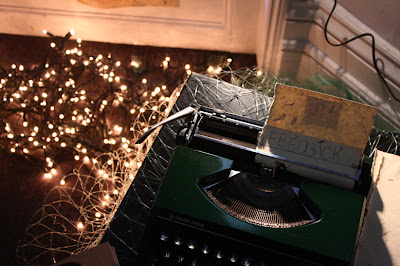 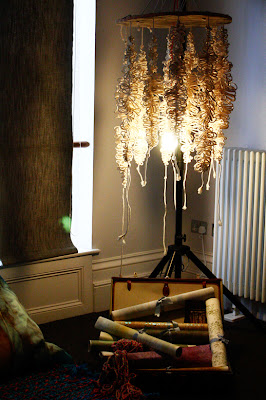 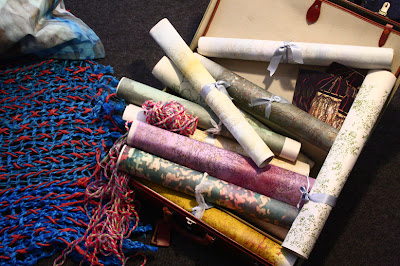 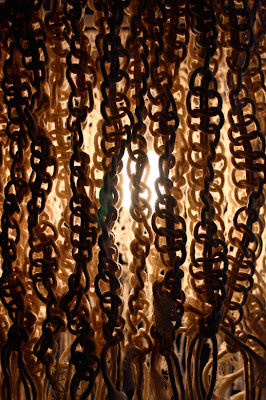 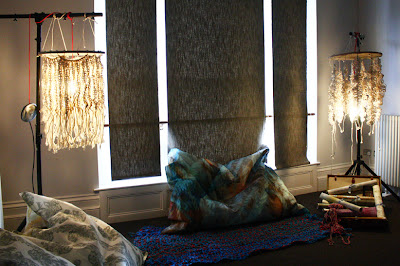 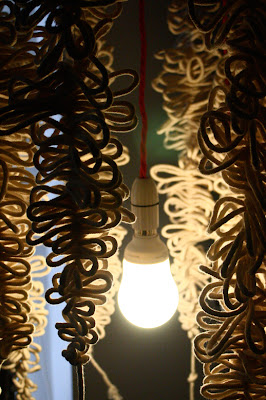 On a nautical theme I produced some new work in a collection I like to call, "Weird Stuff From Under The Sea" (working title). Honestly, there's some seriously freaky crap down there. 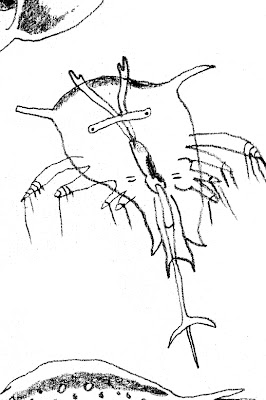 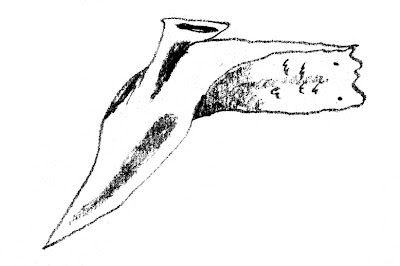 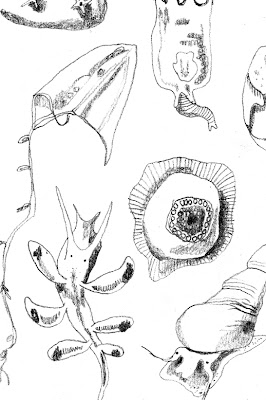 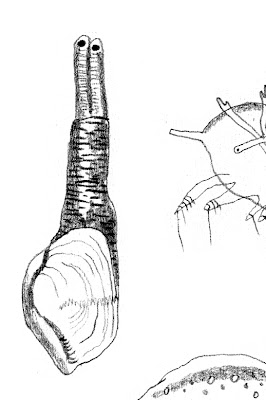 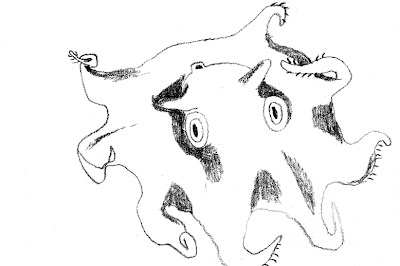 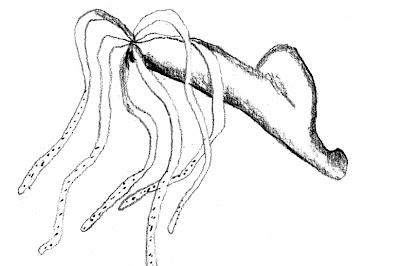 The collective focus on bringing together young artists in the Gloucestershire area, so if you're anywhere near the five valleys and have some work to show or something to say, get in touch- they're a really lovely (slighly loopy) bunch of creatives!
Posted by Holly at 23:06
Labels: A Good Old Yarn, Cheltenham, Collective, Gloucestershire, Nautical, Poetry