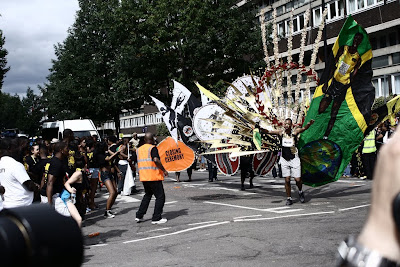 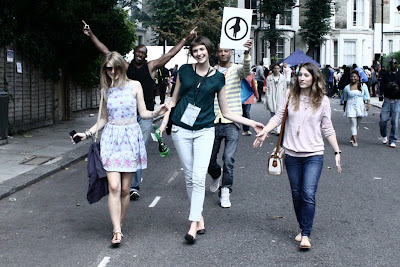 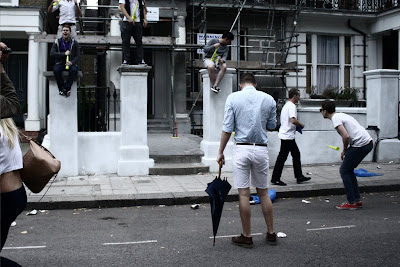 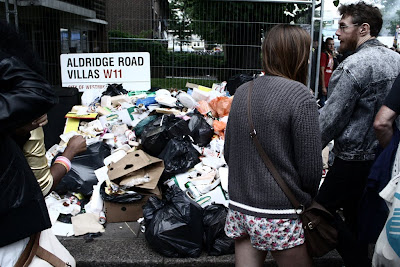 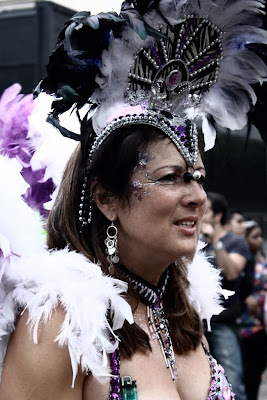 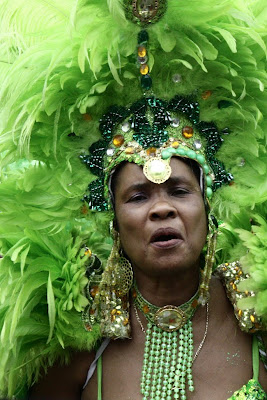 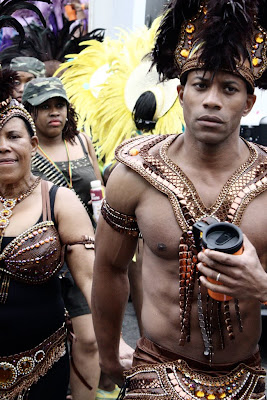 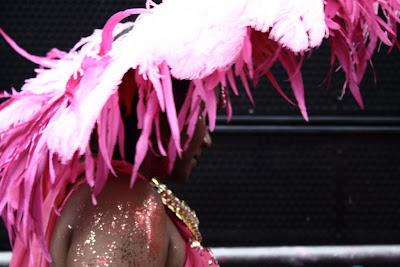 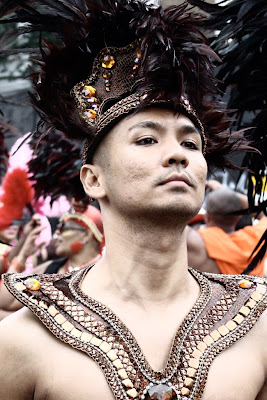 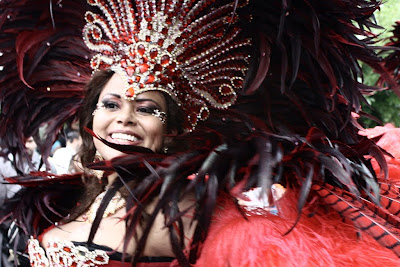 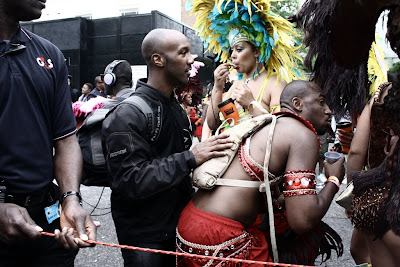 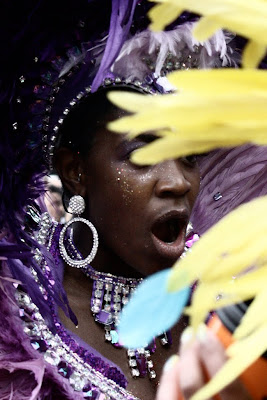 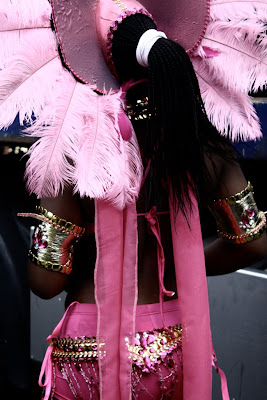 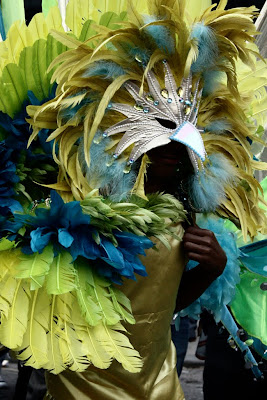 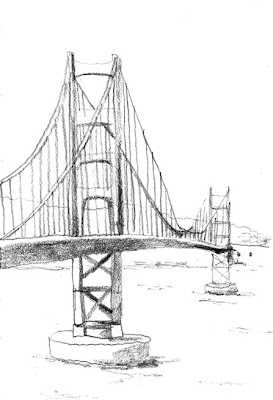 Golden Gate bridge, San Francisco.
Can't wait to go off on my travels and see it for real. And draw from the real thing!
Was lurking around the Moleskine section of Waterstone's today (as you do) and they have a wicked range of hobby sketchbooks- travel sketchbooks, cookery files- very tempting!
Also saw a Moleskine iPhone case: 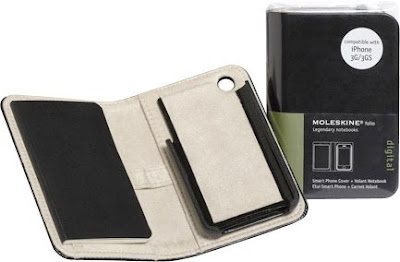 Unfortunately I do not own an iPhone, but I do own a Moleskine. With a bit of ingenuity... 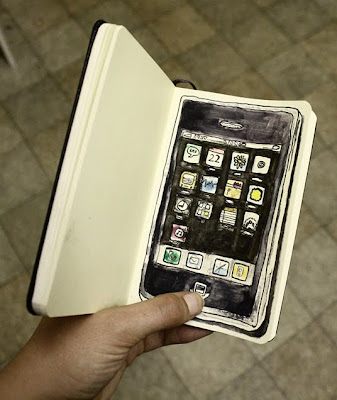 Nobody will be able to tell the difference. 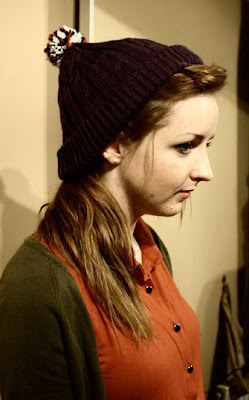 I really like bobble hats, even though it is summer! They are good for wearing in the evening when it gets a bit nippy. This is a bobble hat on a budget, I bought the purple beanie in the Topman sale and then used some old wool to make the tri-colour pom-pom to sew on top. This is a mega-easy customising job, so everyone I know should prepare themselves to receive a hat this Christmas. Who knows, I might even use four colours of wool!
Posted by Holly at 07:10 No comments:
Labels: Accessories, Bobble Hat, Craft, Knitting

In a summer which has been lit by the fires of disaffected youths in uprising all across the country, this is what has happened in my town this week. 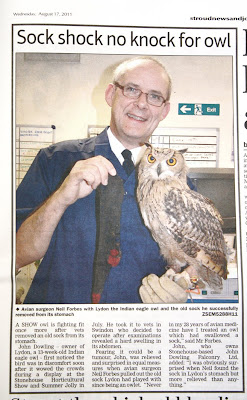 Do something active! Support the online petition to have Gordon carry the Olympic Torch as it passess through our seaside town here.

I met Gordon just before I left Bournemouth. He was stood behind me in the queue at the Post Office. I was renewing my road tax. The Post Office Lady asked Gordon how he was, and he said, "Where are my keys!". Then she asked him if he was ready to carry the torch through town. He said no, but I still think he could be persuaded. As far as general tramps go, I give him a seven. General unkempt, good sized beard, moderate smell. He loses points for not actually being homeless. Also nothing will ever beat the overweight, six foot, bald transvestite who walks around Stroud wearing a muu muu and talking to his two Barbie dolls. No word of a lie.
Posted by Holly at 20:34 No comments:
Labels: 2011, Gordon, Holly Mills, Illustration, Sketchbooks, Summer, Tramp

Shoes On A Wire

But what does it mean? 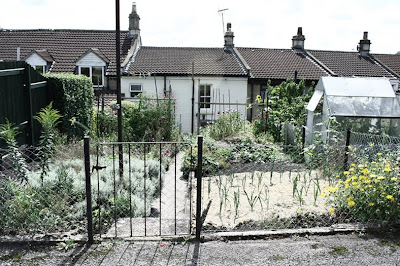 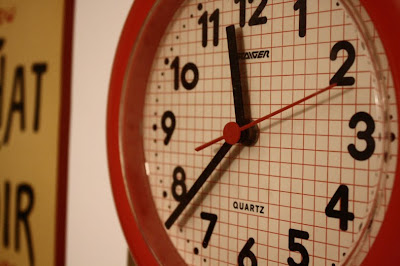 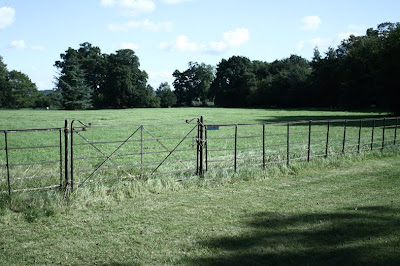 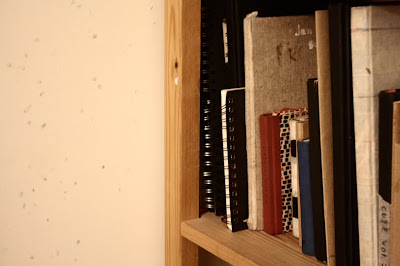 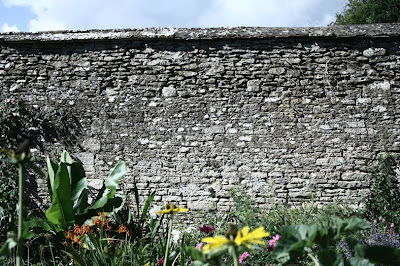 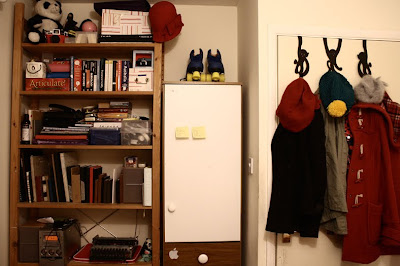