A Few More From Diana 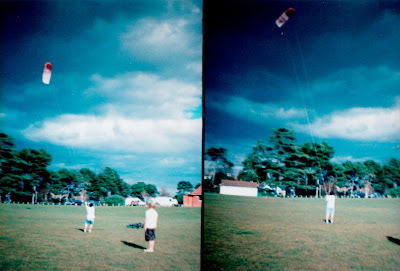 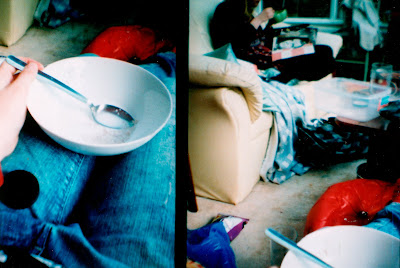 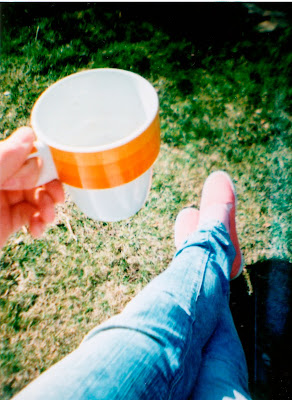 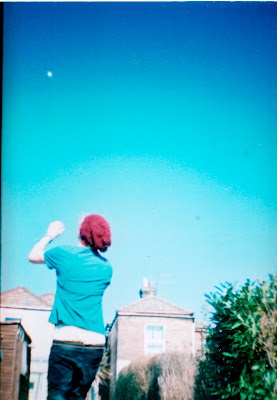 Life Through A (Very Small) Lens 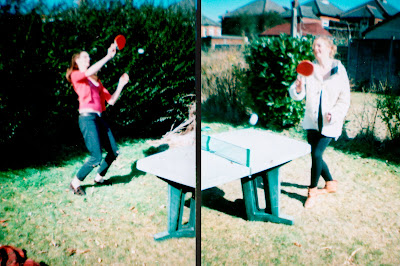 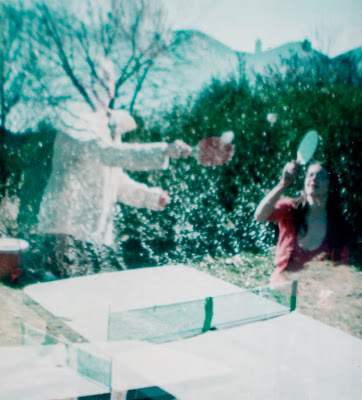 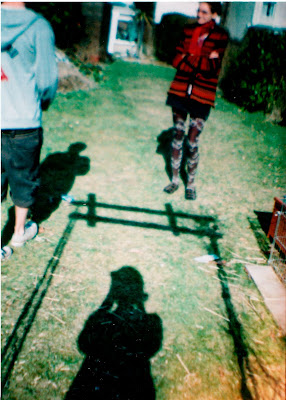 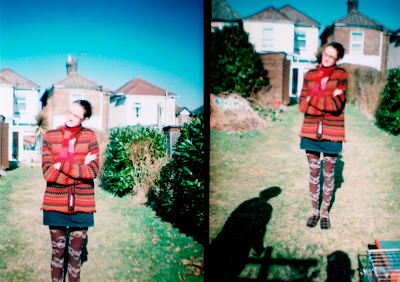 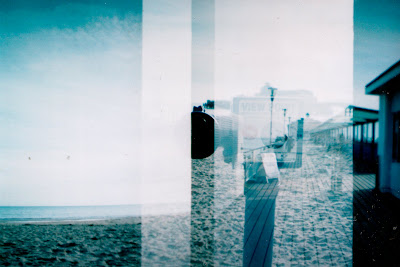 Wish You Were Beer 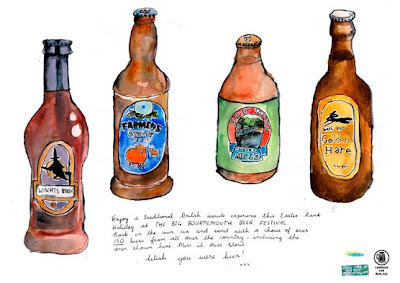 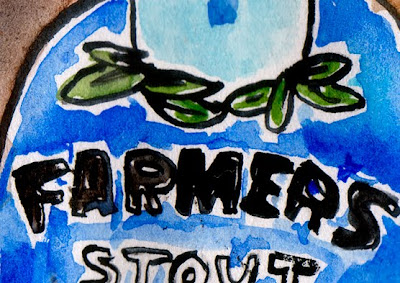 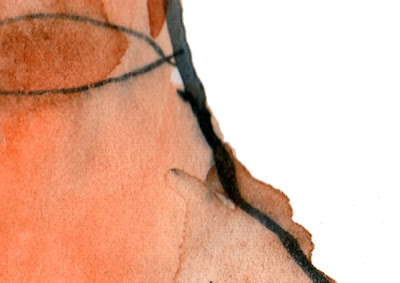 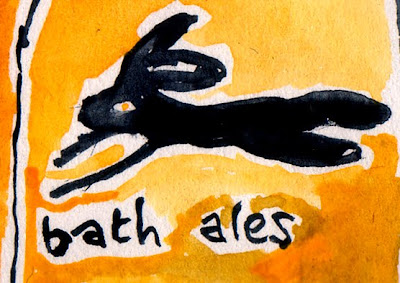 Last week I took part in an experimental typography workshop with students from Illustration, Graphics and Vis Com. We worked with the Head of Graphic Design from the Institute of Arts in Lahti, Finland. The aim was to produce A1 posters based around some of Bournemouth's finest tourist attractions, experimenting with the conventions of type. Despite being 'experimental' I actually found the workshop constraining, for example having to produce work on paper to a certain size, and in a 'PDF' format, whatever that may be. I wish I had had some more time to work on it as I have minimal knowledge of design and programmes, and in retrospect I should have left a day free to get to grips with them as I felt my final piece didn't look very professional. That said, it definately flies the flag for Illustration. It's weird that in an 'experimental' workshop I went back to drawing! Shows what I have been up to for the past few months.

My topic was the little-known-or-heard-of 'BIG BOURNEMOUTH BEER FESTIVAL'. I played around with the idea of traditional British holidays- occasional sun, fish and chips, a bottle of lukewarm ale. The pictures on the labels are: 'Witch', 'Ewe', 'Weir', 'Hare'. Which if you say together, very quickly, kind-of sounds counds like somebody with a speech impediment slurring 'Wish You Were Here'.

All of the ales featured will be at the Bournemouth Beer Festival.
Posted by Holly at 03:25 No comments:
Labels: Beer, Bournemouth, Experiment, Typography, Watercolour
Newer Posts Older Posts Home
Subscribe to: Posts (Atom)