Including the first words spoken to me after arriving in Australia: 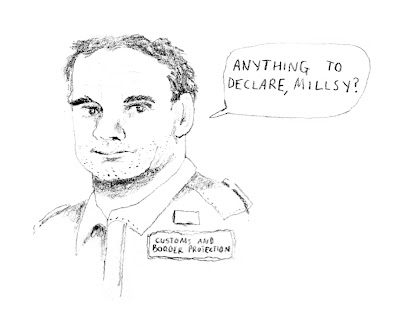 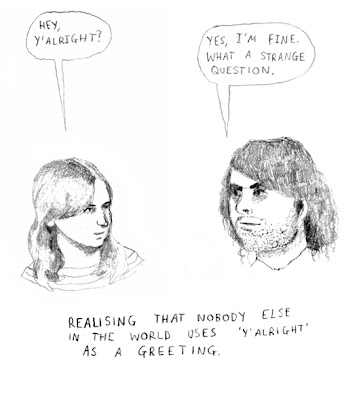 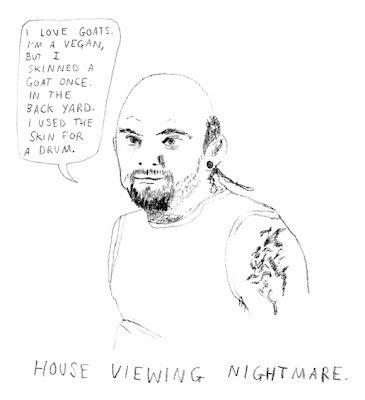 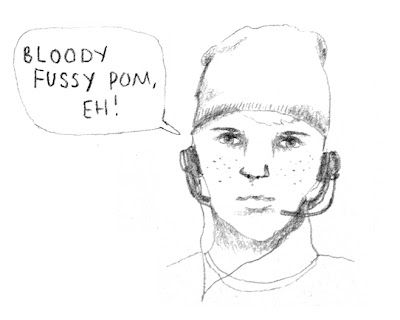 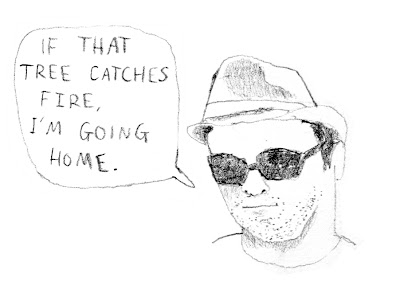 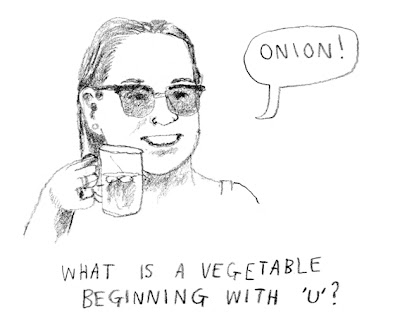 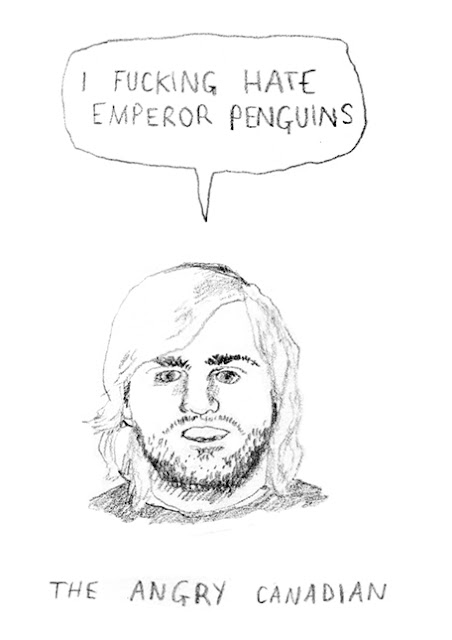 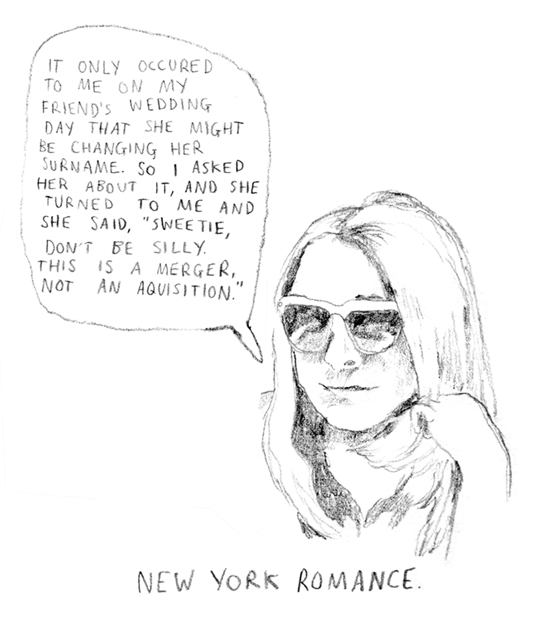 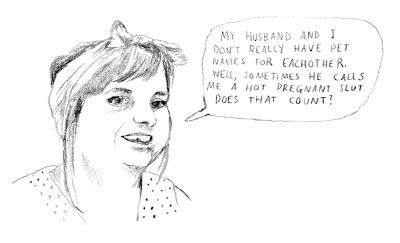 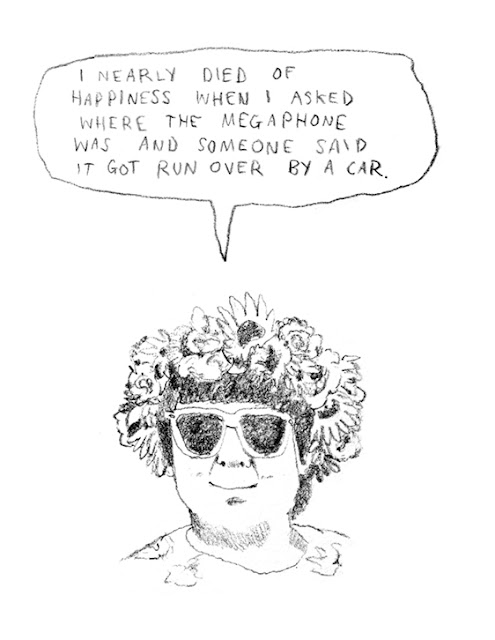 And of course, my personal favourite: 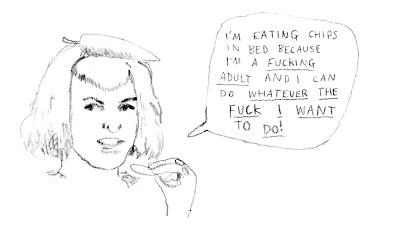 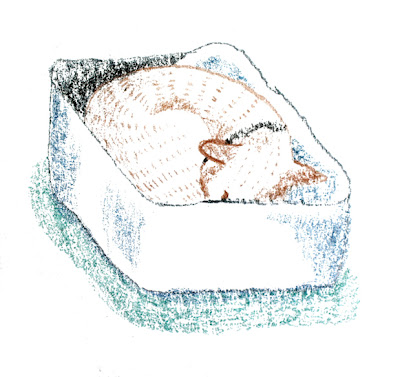 Mr Keets, Keetah, Cat Face, Cat Features, Puss Puss, Mew Mew, What Do You Want Now, Silly Cat (having one name is so dull, darling) is the first housemate I have had who insists on sleeping in my room, waking me up at unfathomable hours, being fed daily, relieving himself in the bushes, eating cockroaches for dinner, walking on the table, scratching the furniture, languishing about in a fur coat watching me do the dishes, being petted on the head and - despite several verbal warnings and an angrily worded letter sent home to his mother - biting precious extremities (feet seem to be particularly vulnerable). He is also the first housemate with a tail, and the first ginger. Here is a picture of him asleep in a box.
Posted by Holly at 19:38 No comments: 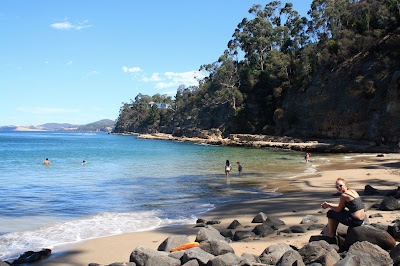 I have recently upped sticks from England and made my away across the globe to the sunny shores of Oz. Expect drawings, musings and photographs soon, but for now I have been documenting my journey through the many filters of Instagram. Follow me!
Posted by Holly at 12:34 No comments: