For the past few years my boyfriend and I have assembled various gory matching outfits for Hallowe'en: last year we were fifties movie-star zombies, then there was the well-dressed-dripping-with-blood dead couple, and before that it was Sailor Moon plus Clown (perhaps that one was not so well thought out).

In the spirit of Being Horrible People, this year things got a little bit... topical.

Oh, Cecil. You were such a beautiful lion. You set the standards of majesty so high that no lion will ever hope to compare. With your glorious mane and steely demeanour and your face of fur...

To be fair I had never actually heard of Cecil the Lion until some rich wanky dentist shot him, but it turns out that a bunch of people really really liked him, and they got super upset.

The dentist in question (it had to be a dentist! It couldn't be a cobbler or a janitor or a candlestick maker. It had to be a dentist) was an American called Walter Palmer, just your average balding dude with obnoxiously white teeth. A quick google search for his dental practice would leave one wondering how Dr Palmer ever earned enough money for the plane ticked to Zimbabwe, let alone the $45,000 forked over for the privilege of shooting an arrow into a large and popular cat.

Actually, Dr Palmer's alcohol problem seems to crop up a few times in his reviews.

Ouch. Zero or minus zero? Is that even a mathematical possibility? Well if it is I am sure Dr Palmer deserves it. If not for his shoddy dentistry, then for his wandering hands and penchant for laughing gas rape:

(Srsly though, abuse is not funny and if this actually happened you should probably speak to the police).

Say, you don't think any of these reviews could be in any way associated with that unfortunate lion killing episode, do you?

I LOVE YOU KEYBOARD WARRIORS.

As part of my lion-slayin', over-chargin', booze-swillin', dentist outfit I thought it would be fun to have a few of those cute "I Sat Still Whilst The Dentist Poked Shiny Objects Into My Mouth" stickers that they give to kids. Only... wouldn't it be great if those stickers were lion themed? 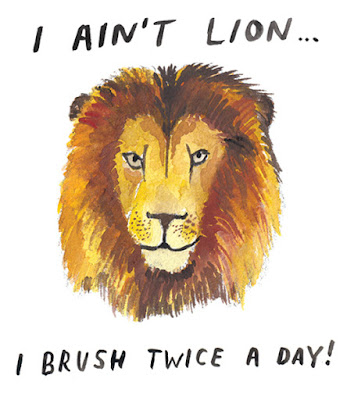 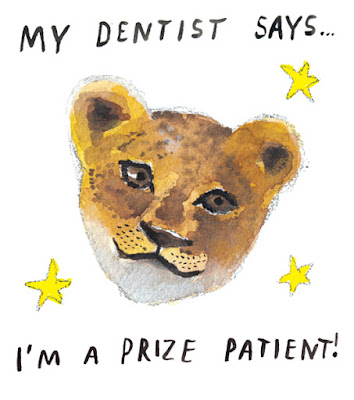 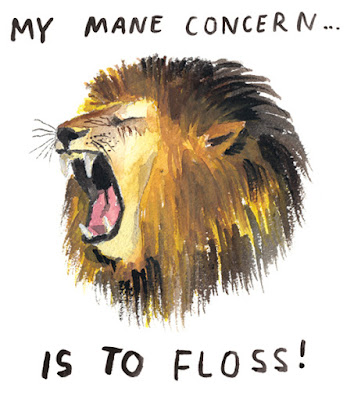 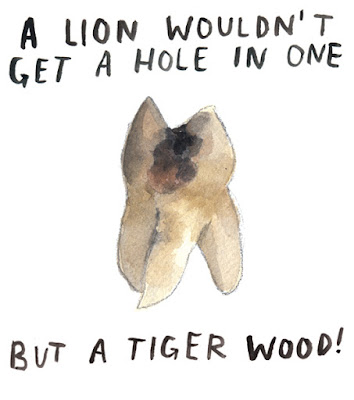 Safe to say the whole thing went down pretty well. Bring on next Hallowe'en.

BONUS IMAGE: Cecil the lion waiting for a bus. 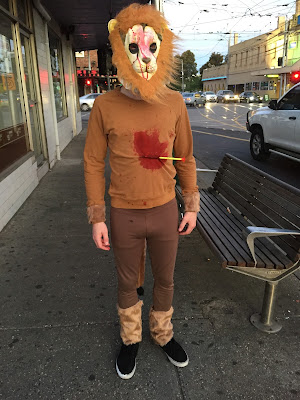